I used to do a video a night on each of the 8 nights of Hanukkah.  You can google this blog to find them.  But tonight, I want to share a different story.  It's the story of "what-if".

What-if Jesus was conceived on Hanukkah because He is the Light of the World? 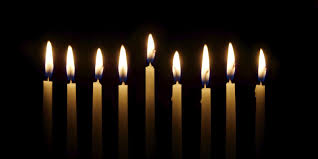 What-if Jesus was born 9 months later on the Feast of Tabernacles, also known as Sukot, because He came to tabernacle among us?

What-if the "inn" was a sukkah- a temporary dwelling that is put up for the Feast of Tabernacles? 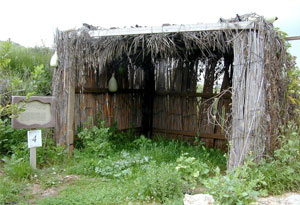 What-if the "manger" was a food-storage-crib, the place where food is kept inside the sukkot?   What better place for the "bread of life" to be placed.

What-if Jesus died on Passover because He is the Lamb who died for each of us?

What-if Jesus kept these Jewish feasts His entire life because it was what was commanded of Him?

But there is proof of the Feasts.  Historical proof.

What-if you lived the life that He lived, not the life that's been created since His death?  Be sure to click on the links to read more.

Hanukkah - because He is the Light of the World.

Jenny, That makes perfect sense! Thanks for posting this.