While visiting Isreal in 2005, I was amazed at how much the Jews who reside there pray. Of course, they prayed at the wall. But they prayed at every wall, even in the airports. They prayed every second they were not doing something else. And I have thought a lot about that ever since. 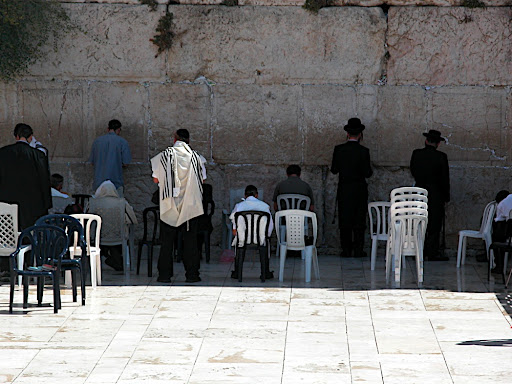 Tonight, on the eve of the election, all one can do is pray. Pray for God's will to be done. I received an excellent email on that subject today and thought it worth sharing parts of it here - it was a prayer asking for forgiveness for the things we have done as a country:

I can think of a hundred other sins this nation has committed. But I fear beyond reason that our next President will commit the greatest sin of all - helping this nation turn it's back on Israel.

King David said, "Pray for the peace of Jerusalem: they shall prosper that love thee." 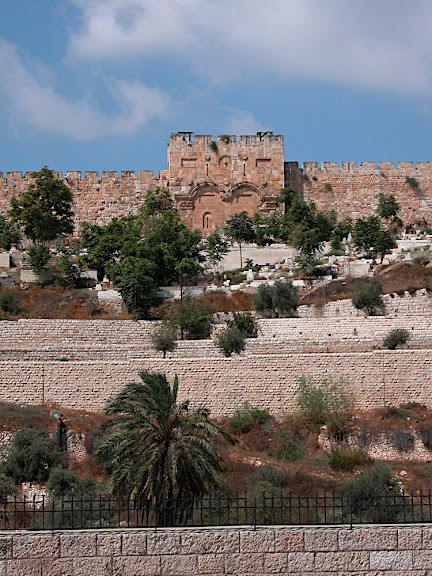 and Isaiah wrote: woe to those who call evil good and good evil.

We need to pray for Israel and if we want to prosper as a nation, we need to love Israel.

We need to understand the difference between good and evil.
Posted by Jennifer Moore Lowe at 7:16 PM