will it happen here? 900 Christian families have fled Mosul, terrified by a series of killings and threats by Muslim extremists ordering them to convert to Islam or face possible death.

If the Muslims in Mosul are demanding Christians change their religion....will it happen in the US? Let's do the math: 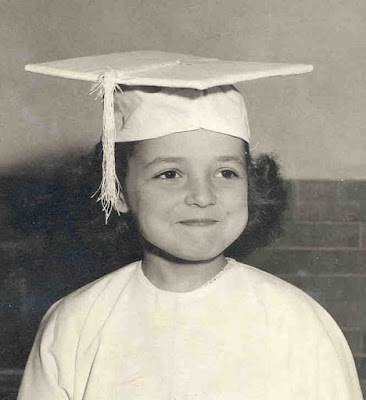 and it decreases from there.

When you look at religion - it changes a bit:

21% of the world's population is currently Islam (Muslim). 1.5 billion people. That is FIVE times the US population.

There are 5 Muslims in the world for every single American citizen.

And why is everyone covering up the fact that Obama is Muslim? He has stated that his father was Muslim.

He stated: "In our household, the Bible, The Koran, and the Bhagavad Gita sat on the shelf...."

When Obama was age 6, his mother married Lolo Soetore, a Muslim. They moved to Jakarta, Indonesia, where Obama attended a Muslim school for the next 5 years. Indonesia is a predominantly Muslim country.

He was listed as a Muslim on the registration form for the Catholic school, Strada Asisia, where he attended grades 1 - 3.

He attended a Muslim mosque with his stepfather as a child.

And the Muslim religion states that if your father is Muslim, you are Muslim. Obama may not be a "practicing" Muslim, but he was born one, and the rest of the world, especially the Muslim world, views him as one.

No one wants to be racist in this election. However, some years ago, Michelle Obama wrote that she would

"utilise all of my present and future resources to benefit (the black) community first and foremost".

I wonder what is racist if that isn't?

I wonder if electing someone born a Muslim will lead us to the path where we are forced to accept that as our religion, or leave this nation. I wonder if a vote for Obama is a vote to end the America that so many of us know and love.

Will it put a muzzle on free speech?

I heard that a vote for Obama is a vote for socialism. And then I read this article

And was Obama actually born in Kenya? Obama Crimes has now had over 71M hits. That is pretty substantial math in my book!

And allegations his grandmother said he was born there?

If you want more links to more interesting reading, bookmark the Cotopaxian Press. It gets updated quite frequently and if nothing else, you will be doing math a new way after reading some of the links provided on that site.

I wonder if anyone else does math like I do.

But we also know that I totally flunk the "new" math!!!
Posted by Jennifer Moore Lowe at 9:00 PM

Email ThisBlogThis!Share to TwitterShare to FacebookShare to Pinterest
Labels: political