The flaws behind the glamour! 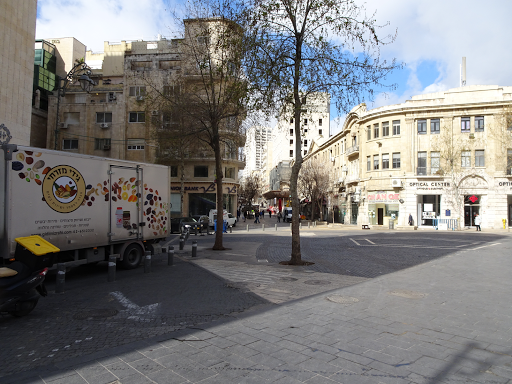 We are staying in an apartment for 3 weeks.  When you unpack it is much like  moving into a new place and it's often hard to remember where you put stuff.  We have contracted a newly identified disorder called CFAT....can't find a thing!!  But it gets worse.  I had some post earrings sitting on the bed.  Forgot they were there, sat down on them and apparently the stud backing attached itself to my pants leg and got flung across the floor when I stood up.  Took forever to find it.  Just imagine the 2 of us rolling around on the floor tiles trying to find it.  Nearly hand mopped the floor before we did.   Might have been easier to go buy a new pair???
Not near as funny as when she lost her bra for 2 days!  How on earth can you misplace that??  She had flung it on the floor behind the chair.  Hahahaha!! 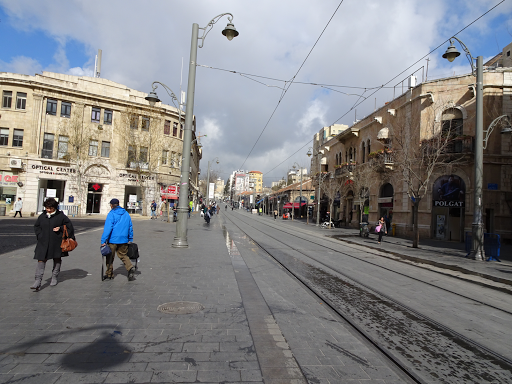 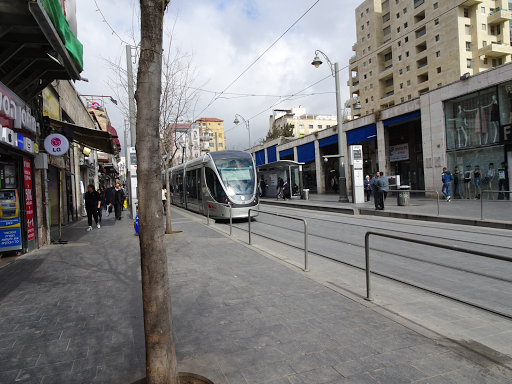 The muslim call to prayer starts at 4:00 am.  New this year is the competition from the Catholic Church "bells".  I put that in quote because bells can and do have a lovely chime to them.  These are more like something horrid clanging against metal.  They definitely need to be tuned.  There are prayer calls that last 1 minute.  Then there are those that last for half an hour.  We pretty much think if they aren't up and there in 5 minutes....they probably aren't coming!  LOL!!!
And if the Muslim call to prayer didn't keep us awake, both of us are competing to see who can snore the loudest.  Our twin beds are 6 inches apart and I brought ear plugs that you wear when you shoot a gun....hasn't helped a bit!!! 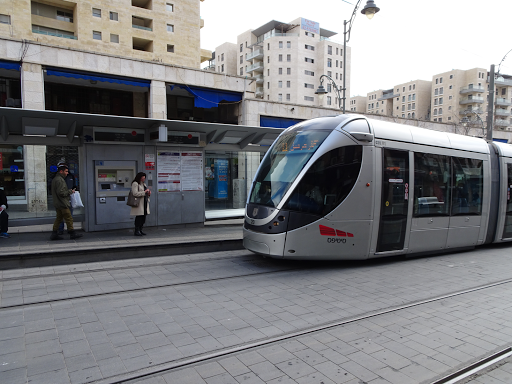 We have been walking 5 to 8 miles every single day.  Thanks to my Fitbit....we are tracking our distance.  Have we lost an ounce?  No!  I think it's the 2 boxes of cookies we are eating a day that's the problem!
Our feet, knees, hips, backs hurt.  We have heating pads that plug direct to the Israeli outlets.  Everything else needs an adapter or converter.  After 5 trips here - we have that figured out.  Nothing needs a converter unless it has a motor (hair dryer, overhead projector,  etc.). I know - who travels with an overhead projector?  I do!  I'm giving a presentation in Gush Etzion next week and brought a mini projector.  It still requires a converter to run.  The good news is that we haven't blown the place up.....yet!!! 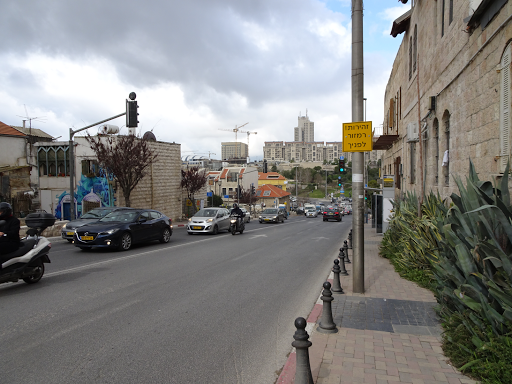 Cell phones.  I have TWO of them and can't get either one of them to work!!!  OK, neither of them did work in Petra.  My US cell phone - I didn't unlock it before we left and every time I try from here, it says the system is down.  Don't dare use the AT&T plan that's on it as the roaming is only $32 per minute!!  And they will charge for any fraction of a second used.
The Nokia that I bought here 2 years ago.  The number is no good because you have to use it at least once a year.  Got a new number.  It's not a "smart" phone and I'm not smart at all when it comes to old phones.  I hung up on the first 3 people who called because I was hitting the wrong button.  Had some program on it that was a dictionary and when I hit the letter a to just type in that letter by itself it kept inserting a word that started with "a".  I figured out that each time I hit the "a" - it was just scrolling down the dictionary list in alphabetical order to a new word.  So I couldn't figure out how to get that "assistance" off the phone and I couldn't reply to any text message.
In Tiberius, we tried to get a "Jesus' boat ride.  The guy was calling me back and I was hanging up on him.  He texted me that he was trying to call me and I couldn't text him back.  After 11 days, I think we have it all figured out, but I have been and am still ready to trash the Nokia.
All of the parks here use the scan thing for more information.  My Nokia doesn't have that.  Everyone uses an app called "WhatsApp" for texting - my Nokia doesn't have that.  And my iPhone - we're back to the $32 per minute roaming charges so I pretty much turned it off but I carry it with me just in case we get lost! 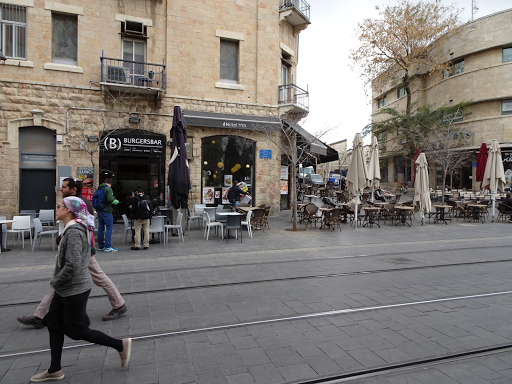 Speaking of cell phones, the week we rented the car, we rented a mobile GPS system which is basically a cell phone.  That was THREE phones and nothing worked.  We quickly learned that you need to use the WAZE app, not maps, if you want the gal (we named her Lucy) to talk to you.  But even Lucy goes silent in areas where there is no GPS service.....Nimrod's Fortress was an interesting experience as we were both yelling at Lucy to talk to us! LOL!!! 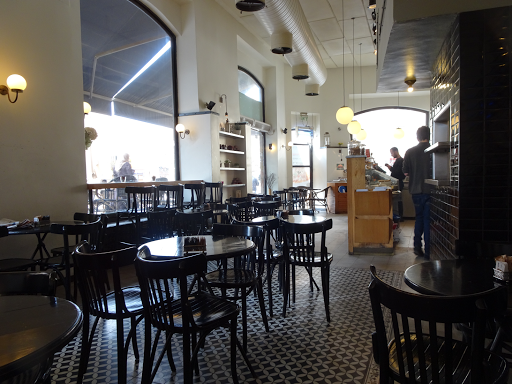 I do not cook and April asked me what the microwave was for.  Our in-room dining consists of pita with cream cheese, pita with lunch meat, pita with raspberry jam.  She has a ton of allergies so our restaurant dining consist of pita with cream cheese, pita with scrambled eggs and pita with humas.  Scrambled eggs with warm cream cheese....not as bad as you might think!
We wanted to experience living here.  So we went to the grocery store where almost everything is in Hebrew.  I "think" we bought deli chicken....but I really have no idea what is in the package.  The Philadelphia Cream cheese wrapper was the same so I'm pretty sure that's what we're eating.  And I think it's raspberry jam we found.  So maybe I should rephrase the last paragraph and say I think that's what our in-room dining consists of!
This is the reality we live in....but we're only going to share the glamour from now on.  If nothing else, we are laughing our way around Israel! 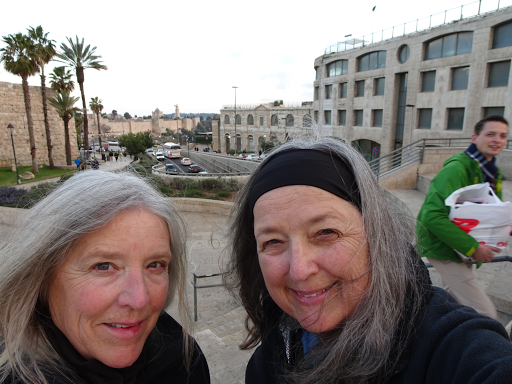 (The photos in this blog are of downtown Jerusalem....to the west of the Old City.)
Posted by Jennifer Moore Lowe at 10:50 AM